Mary Crouch and Dr. Benjamin Meade were wed January 16 at their lovely residence built in 1898 in the Historical District of Fayetteville. Only a few close friends were in attendance, and performing music after the ceremony were dear friends Earl Cate, Isayah Warford and Sarah Hughes. Ben also played on guitar a song he wrote for his new wife, titled "Song for Mary." Ben and Mary are co-owners of The Cosmic Cowboy Recording and Film Studio and recently produced a documentary featuring The Cate Brothers. The studio sponsors Friday "Happy Hours" at George's, which goes along with the newly wed couple's mission to support local musicians. Mary has had a lengthy and very successful career in radio in America and internationally. 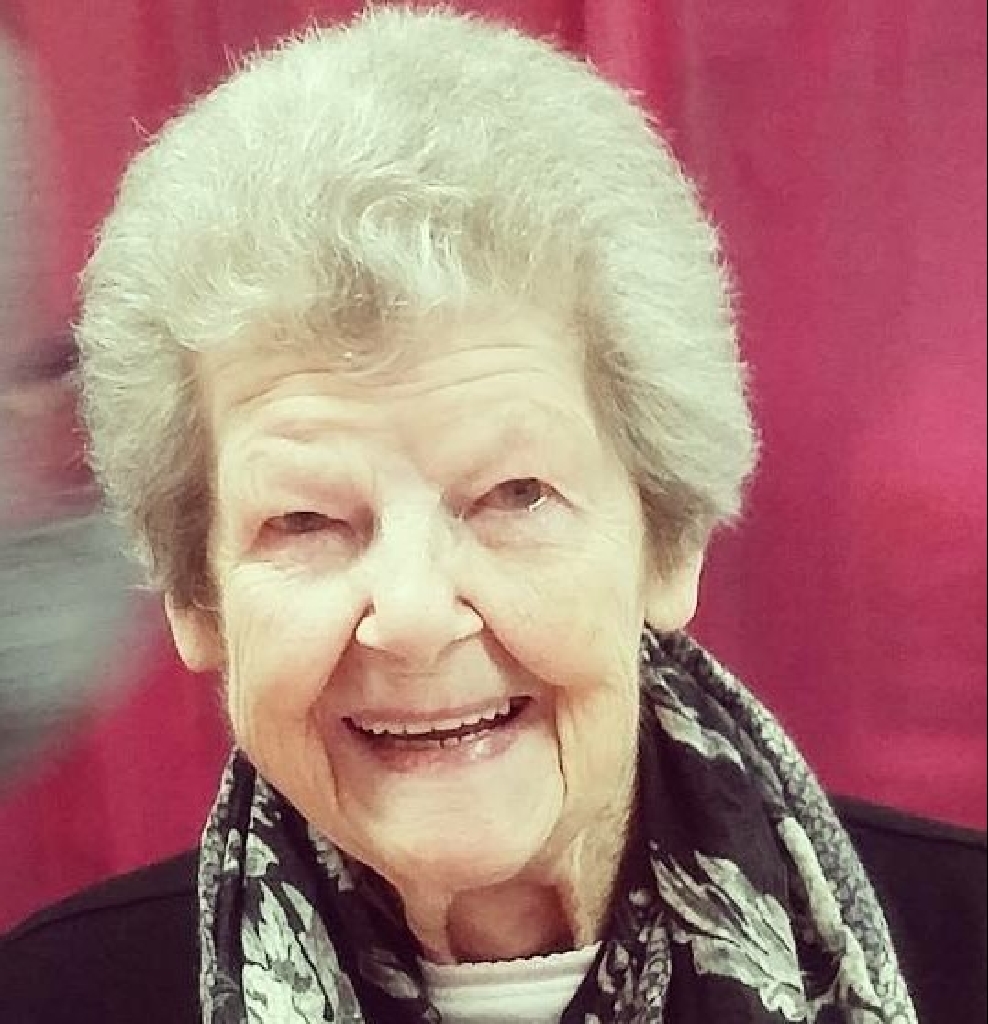 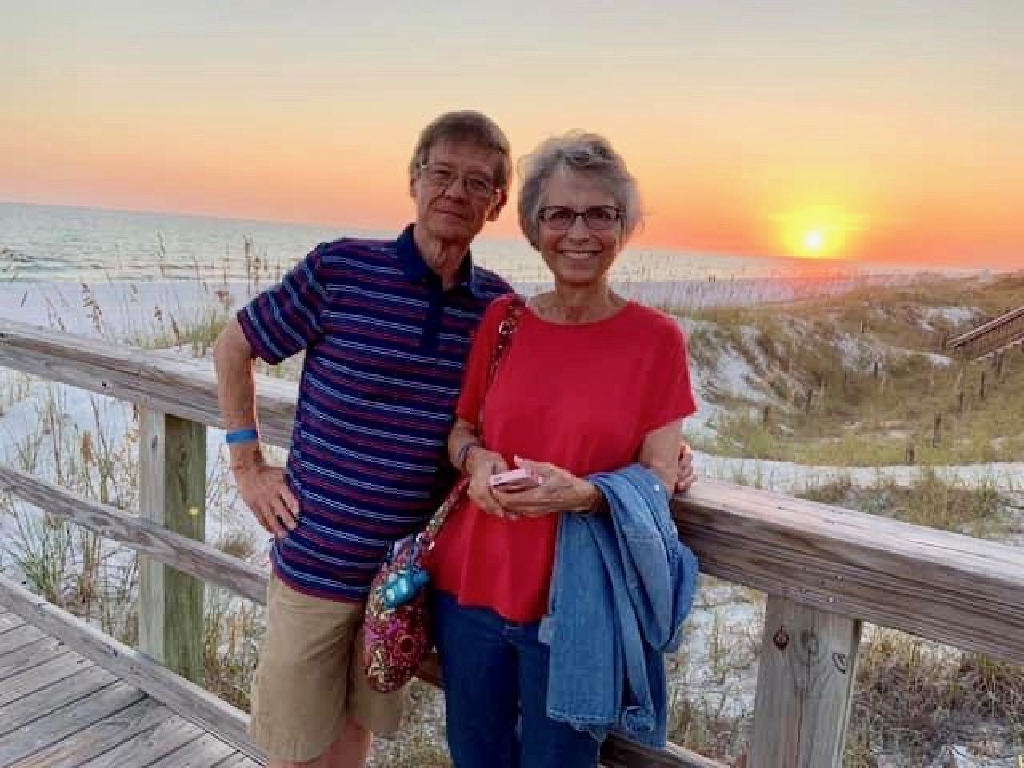 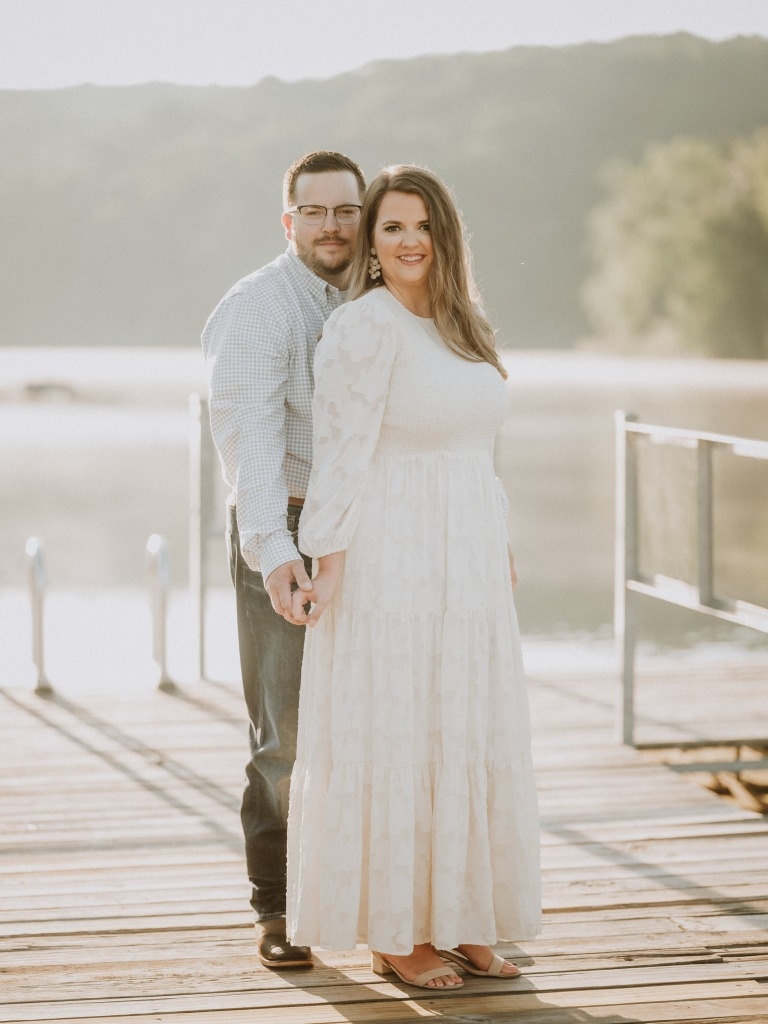 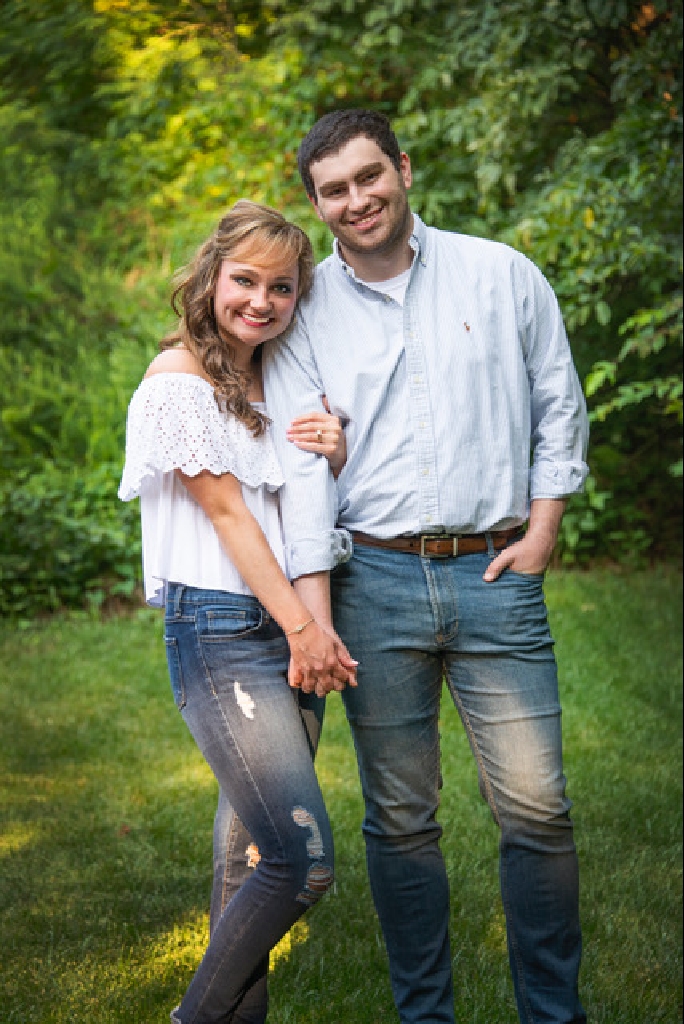 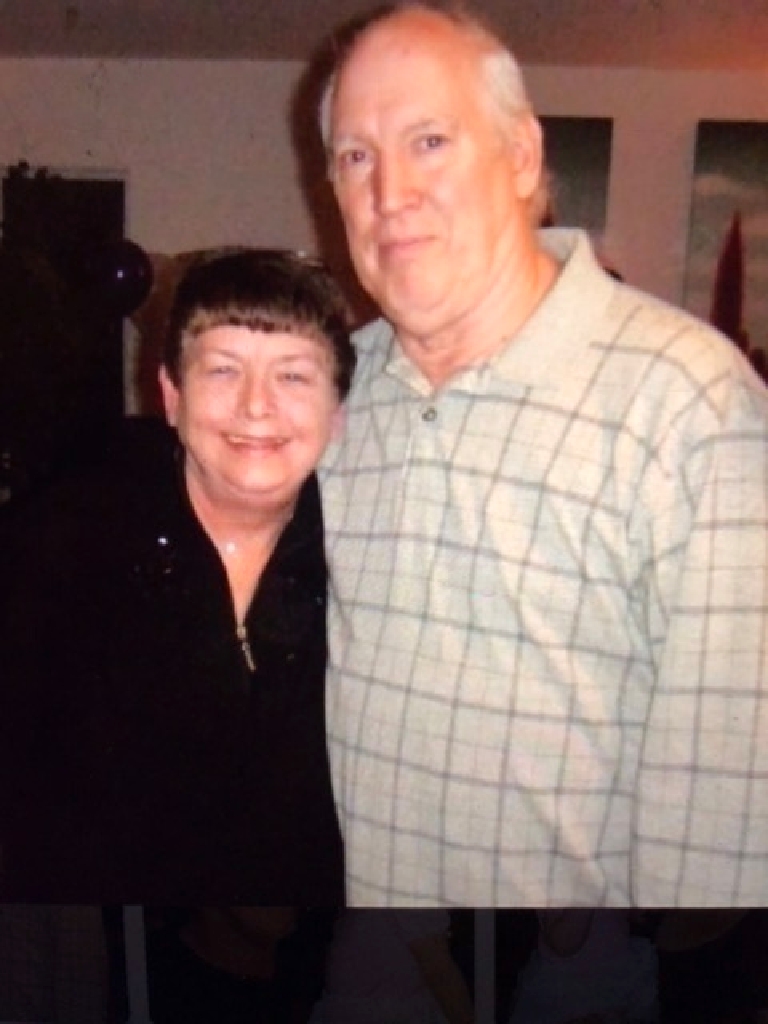 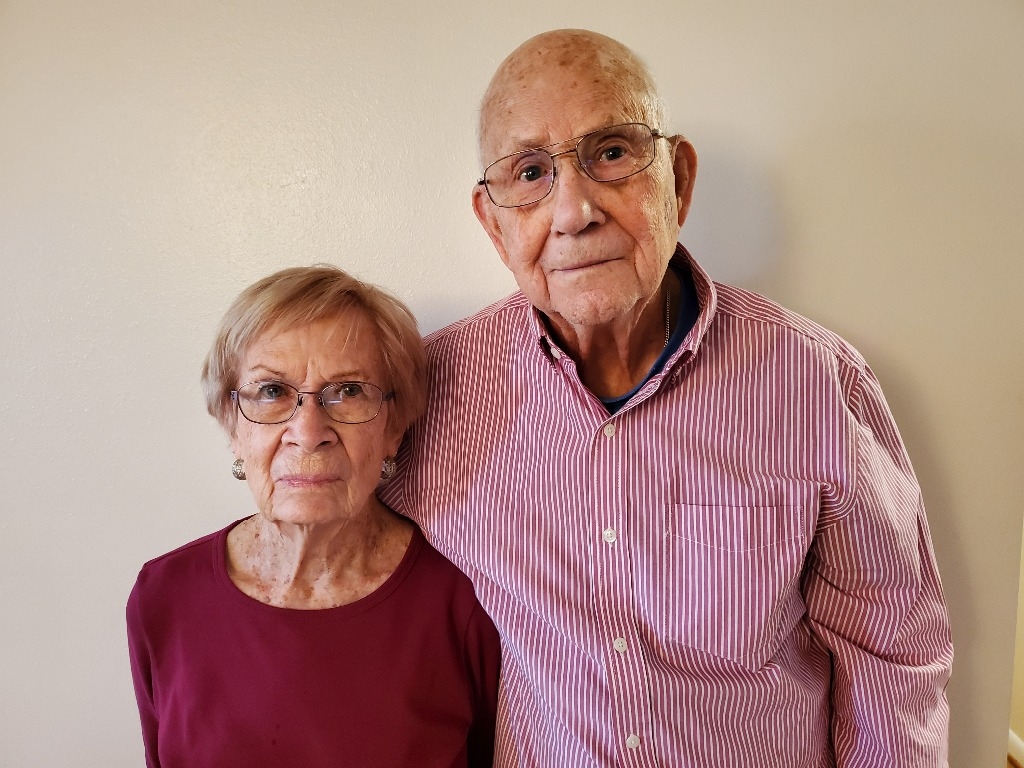 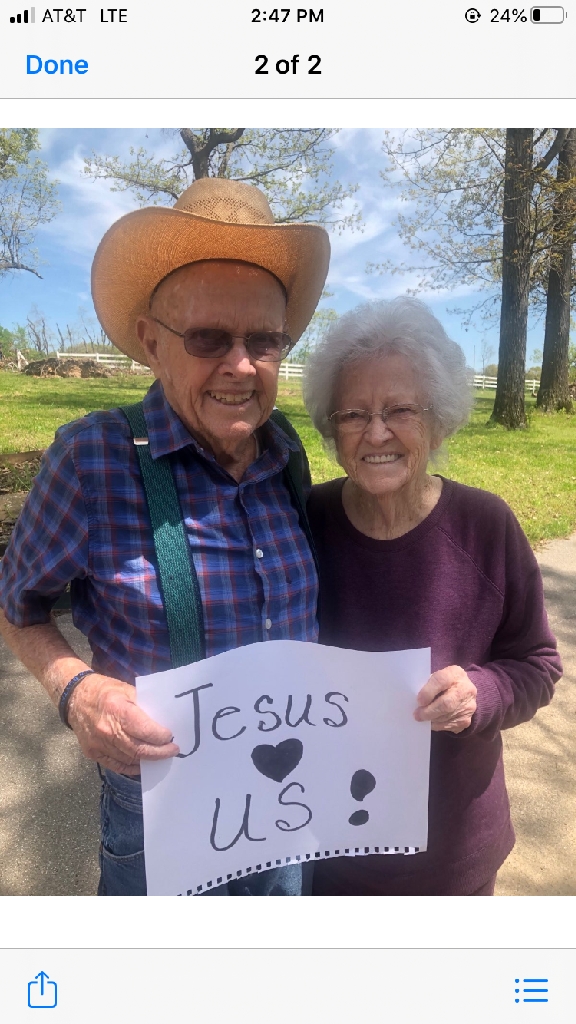 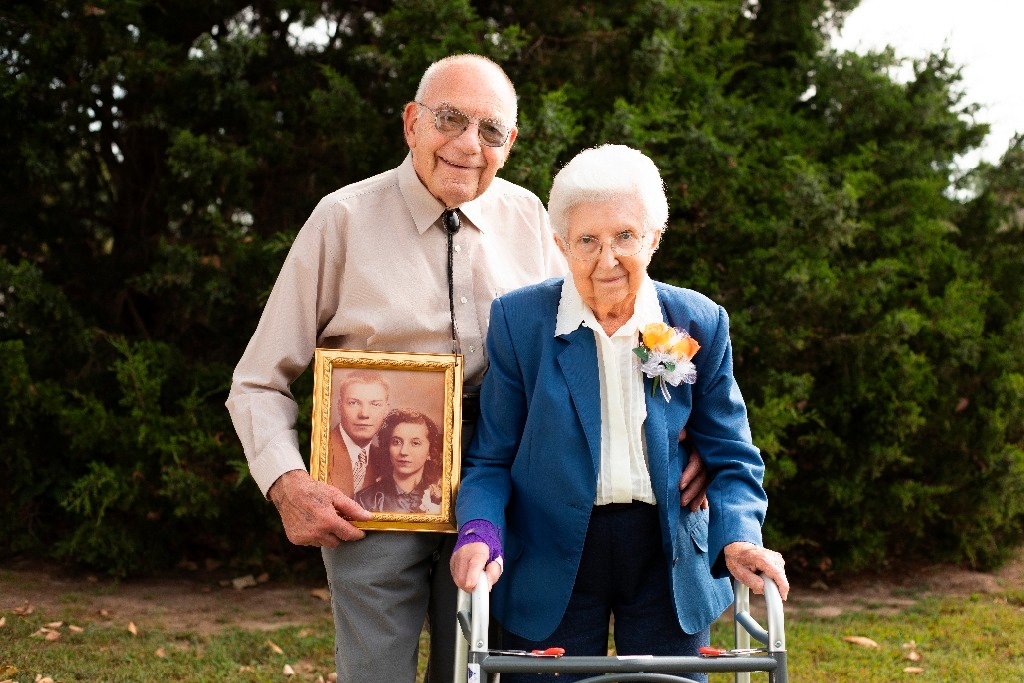